How Stormy Daniels and the Adult Entertainment Industry Have Changed Our Tastes, Behaviors, and Culture 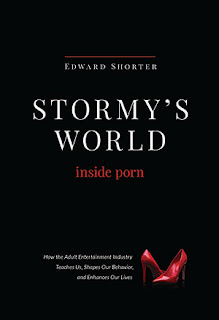 How Stormy Daniels and the Adult Entertainment Industry
Have Changed Our Tastes, Behaviors, and Culture

Stormy Daniels has become front page news. Some people have reproached her morals. There were those who admired her astute business sense. Still others wondered how the president of the could have let himself become involved, both physically and financially, with someone who had built a thriving career in the pornography industry. 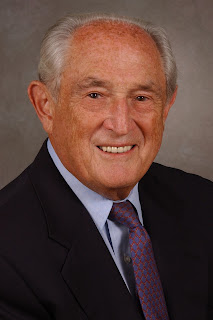 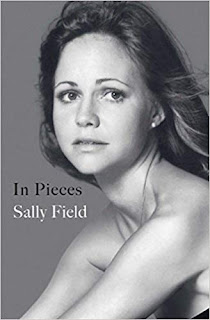 In Pieces by Sally Field Raise your hand if you thought Sally Field might be the one person on the planet who had been blessed with a perfect set of life circumstances. Me, either.  Her lifelong challenges were as real and profoundly disturbing as those of many other people. The good news is that Sally's wisdom and self-awareness turned her experiences into a candid, compelling memoir that all of her fans -- as well as everyone who appreciates autobiographies, as I do -- should read. Candid and compelling, " In Pieces " is a story that deserved to be told, and Sally should be gratified that she had the ability to tell it so well. Solid, poignant writing by a gifted and highly skilled actor. She is as good at parsing words as she is at working a stage (and screen). Five stars! See my full review on Amazon.
Read more